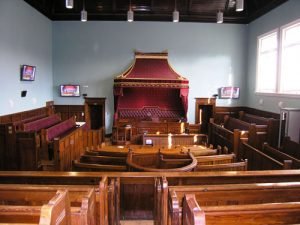 The maximum limit that the Circuit Court can award in personal injury actions is being increased. That means fewer cases will go to the High Court but can the courts system cope?

The changes to the monetary jurisdictions of the civil courts provided for in Section 2(1) and Part III of the Courts and Civil Law (Miscellaneous Provisions) Act 2013 will now come into effect on 3rd February, 2014. With effect from the 3rd of February 2014 the jurisdiction of the:

While at first glance this may seem a significant increase in the amount of damages these Courts can award in personal injury matters, the reality is that these increases are less than in previous years. For example between the years 1981 to 1991 the jurisdiction of the Circuit increased by double from IR£15,000 to IR£30,000. 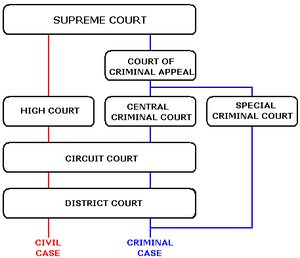 The changes introduced by the 2013 Act are lower than the proposed increase to €100,000 previously proposed in the Court and Court Officers Act 2002. Those changes now to be introduced are probably more in line with changes in the cost of living in the current economic climate. The impact of these jurisdiction changes will however be far more than monetary. From the prospect of defending personal injury claims, it is worth noting that in 2012, the High Court awarded damages in 375 cases;

There are no figures available for the specific number of cases awarding below €60,000 but that number can be presumed considerable.

The reality is that the increase in jurisdictions is likely to lead to a resulting increase in awards of damages in personal injury cases. However the lowering of the jurisdictions should result in a corresponding reduction in legal costs for insurers together with a quicker timeframe for completing personal injury claims. The low monetary level of the District Court and Circuit Court jurisdiction has for a long time meant that relatively modest personal injury and accident claims were being taken in the High Court. The consequences of this was to increase legal costs while being a wasteful use of court resources and it is this that clearly the government is trying to address. One matter of concern however is that these changes will greatly increase the numbers of cases before the District Courts and Circuit Courts. This will lead to a significant increase in the workload of both courts at a time when District Courts around the country are being closed. Given that there is minimal recruitment in the public sector, practitioners can only hope that there will be no knock-on impact on court lists leading to delays in progressing and hearing cases.

If you believe you have a personal injury claim calls us at Carmody Moran on 01 8272888 or fill in our enquiry form here.