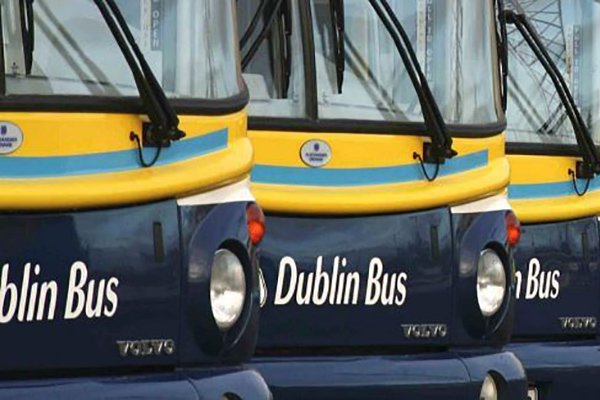 We have written previously about the unfortunate Spanish student who suffered catastrophic brain injuries when hit by a bus operated by Dublin Bus back in February 2009.

The student, Carlos Tesch, was twelve years old when he came to Ireland to learn English. He suffered severe head injuries including a fracture the base of his skull when he was hit by a bus operated by Dublin Bus. He cannot now fully walk or speak and will be dependant on others in every aspect for the rest of his life. Arising out of the accident, Carlos, through his father Hans, took a claim against Dublin Bus. Carlos’s previous hearings had asked the Court to decide whether or not Dublin Bus were liable for his injuries. Dublin Bus had put in a full defence to the claim stating that the boy had run out in front of the bus and left the bus driver no opportunity to avoid hitting him. In the High Court and in a subsequent appeal by Dublin Bus to the Supreme Court, Dublin Bus where found to be 70% liable for the accident. Following the Supreme Court Appeal, the Supreme Court sent the matter back to the High Court to assess the damages to be paid to Carlos for his personal injuries sustained in the accident.

Ms Justice Mary Irvine on the 6th of May approved a €9m Euro settlement to be paid to Carlos by way of compensation. The Court was advised that Carlos has suffered severe head injuries rendering him unable to walk properly or talk and requiring life long term care. The Court was advised that his parents had done everything to make their son’s life better but that the accident has transformed all of their lives. The Court was also told that Hans Tesch has given up his managerial job for the time being at least in order to look after his son.

Mr Tesch told reporters outside of Court that before the accident that his son could run, play football and enjoy himself with his friends whereas now he can only walk unsteadily and cannot speak at all.

The Court noted that even when finding Dublin Bus liable for Carlos’s accident to the degree of 70%, the High Court and Supreme Court commented on the alertness of the bus driver and that he was a very careful and safe driver. However in the seconds leading up the accident he had become distracted by a conversation with a passenger which the Court found lead to this accident. It is hoped that in some way that the compensation paid to Carlos will help him into the future.

Contact us on 01 8272888 or use the enquiry form here if you have any personal injury problems for advice on what to do.